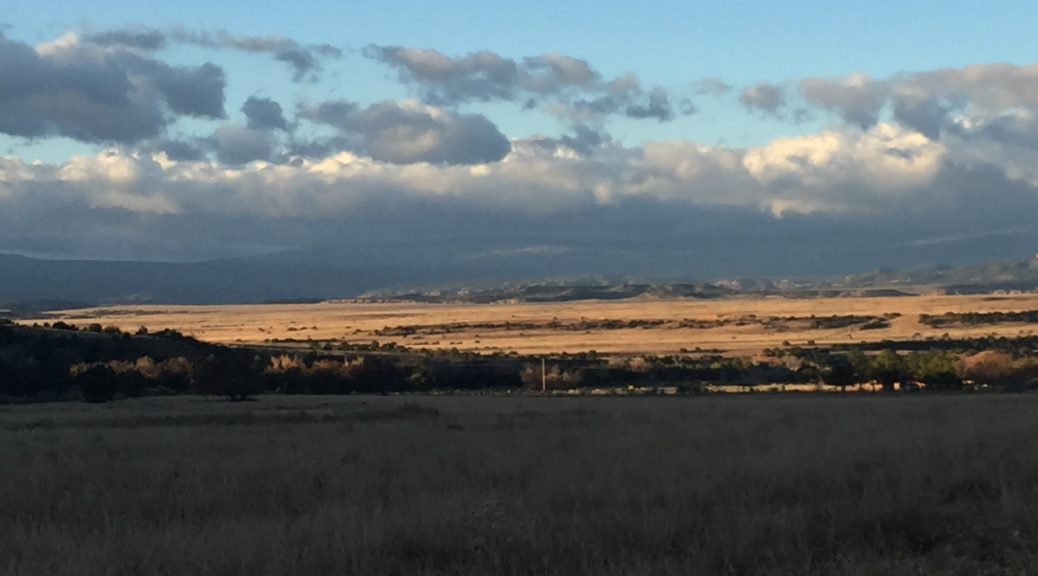 When I was in my mid-forties, and as I remember it in the midst of a small mid-life crisis, I began to study with a Mayan Elder in Guatemala. Over 10 years, I visited when he traveled to the States, but more often I went to Guatemala or Honduras to take spiritual walks with him. He was the head of the Mayan Council of Elders and was a major spokesperson for the indigenous peoples of Central and South America. He was a keeper of Mayan wisdom, history, legend and philosophy, and a man of integrity and a force for good.

But, for me, I found something amazing that I hadn’t known I needed. I found a grounded honoring relationship with the earth and all the creatures of this earth. And from this I awakened how Chinese medicine needs to be understood as the sacred movement of the elements and their movement between heaven and earth. I could feel this through my bones. I would keep going back to gather more energetic understanding. At the time I knew that this relationship was to be a huge influence in my life. I began to sponsor trips bringing other people to Guatemala to experience the beauty of this place, and to expand their consciousness, change their sacred relationship with the earth and to meet this holy man.

Long after I stopped these journeys, I found the study of medical Qigong added another piece of this sacred inner cultivation and the relationship to the earth.

For the two decades since that time I would experiment teaching many classes attempting to imbue participants with this same kind of expansion. I offered classes on the Shamanic Approach to Bodywork, or Qigong classes, or Elemental Explorations.

This past November I found the missing pieces. I offered a workshop at Ghost Ranch, New Mexico, entitled Qigong and Sacred Renewal.  My idea was that we would practice Qigong and meditation and take advantage of the sacred cauldron of energy that circulates through this high desert land. Georgia O’Keefe brought it to life as she captured the power of this landscape in her many paintings. But usually when I take a class in a gorgeous powerful setting I spend the majority of time in hotel rooms or classrooms at schools. I chose to have no more than 4 hours a day in the classroom. And we all took advantage of the offerings of services or the land.

We came to know the sky, and the healing of the elements within the earth. I managed an introductory class on the healing power of crystals one night; and another we did a full moon meditation on the clearest night one could imagine.   There was a day for soaking in a natural hot spring. And there were tours of the land, as well as horseback rides. And there was Qigong. Maybe it was a little less than what I do in a day, but for many of the participants it was more than what they had a habit of doing.

The result was that every person was able to conquer some place of healing in themselves. For one, they were able to find themselves being present. And for others it was the moment of discovering some blocked part of themselves to release and to find a new behavior. For some, their Qigong understanding advanced.  For others, it was just plain bliss.

For me, I found the spaciousness that always allows me a sense of freedom that I forget in my mundane day-to-day life.   After all these years of trying I think I found a model that seems to work for each person who came on the trip. But I’ll have to repeat this to truly test this hypothesis.   Right now I’m setting the schedule for early next November. So stay tuned for the 2018 version.